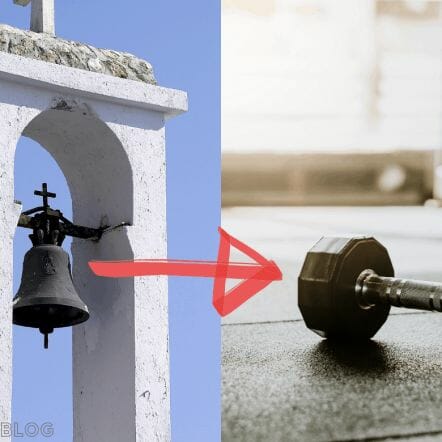 Ever wondered why a dumbbell is called a dumbbell? If you are like me, it has never crossed your mind. I’ve been working out with them for decades and never considered why we call them such a strange name. But, when you start thinking about it, it becomes a burning question – so why is a dumbbell called a dumbbell?

The name of what we today call a dumbbell goes back to the ringing of church bells in England during the 18th century. The part of the church bell that makes the ringing sound is called the clapper. It is a heavy iron length with a bulbous end. The bell ringers found that it was difficult to prevent the bells from ringing when they didn’t want them to. As a result, they decided to remove the clappers and them put them back when it came time to ring them.

Over time, the name dumbbell came to refer, not to the inert bell, but to the clapper that was removed from it. The original clapper resembled a kind of strongman’s dumbbell with the weight on just one end. Sometime during the 18th or 19th century, weight was added to the other end to balance the dumbbell out. This led to the formation of the well-known strongman’s dumbbell which became popular throughout the latter part of the 19th century.

The first mention of the word dumbbell in print was believed to have been in a 1711 poem by Joseph Addison. In the poem, Addison mentioned exercising with a dumbbell.

The first barbell company in the United States was started by Alan Calvert in the early 1900s. Calvert was a businessman and weightlifter who started up one of the first physical culture magazines in the world and did a lot to popularize exercising with barbells and dumbbells.

Over time the handle length of the dumbbell was shortened and shaped to provide a better ergonomic hold. By the 1930s dumbbells were available in a range of sizes. Then came the advent of adjustable dumbbells which allowed users to quickly change the weight with the addition of clamps.

From then on, dumbbells moved away from the old fixed end bulbous shape and came to more resemble the modern fixed plate variety. In the 1980s rubber encased hexagonal dumbbells became popular.  In the last couple of decades, we have seen the advent of adjustable dumbbells, which allow you to get the effective use of as many as a dozen dumbbells from one very cleverly designed unit. 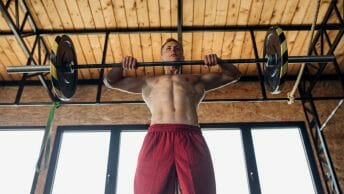 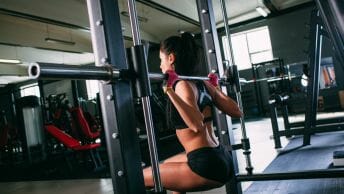 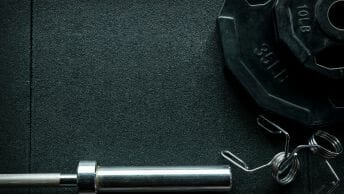 How Much Does a Barbell Weigh? 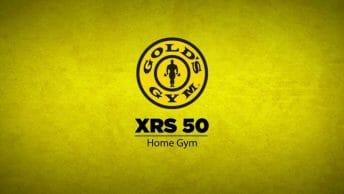 How to Assemble a Gold’s Gym Home Fitness Center